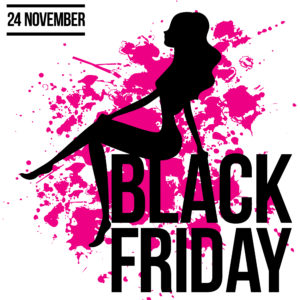 Like Halloween and Thanksgiving, Black Friday has become a staple of the UK retail scene, and you can’t move for special offers, bargains and discounts as soon as the turkey and trimmings have been cleared away from the tables all over the states.

Traditionally (if there is such a thing when we’re talking about a retail frenzy to rival the old-fashioned Harrods Boxing Day sales of the 20th century) Black Friday follows Thanksgiving, which is the fourth Thursday in November every year. It’s the day when people go a little bit mad for things they don’t really need, but on the bright side, at least they are buying their goodies before Christmas, so they save a bit of money on presents. I never did understand the point of the Boxing Day sales; maybe that was because I ran out of money before Christmas Day and didn’t get paid until New Year’s Eve? 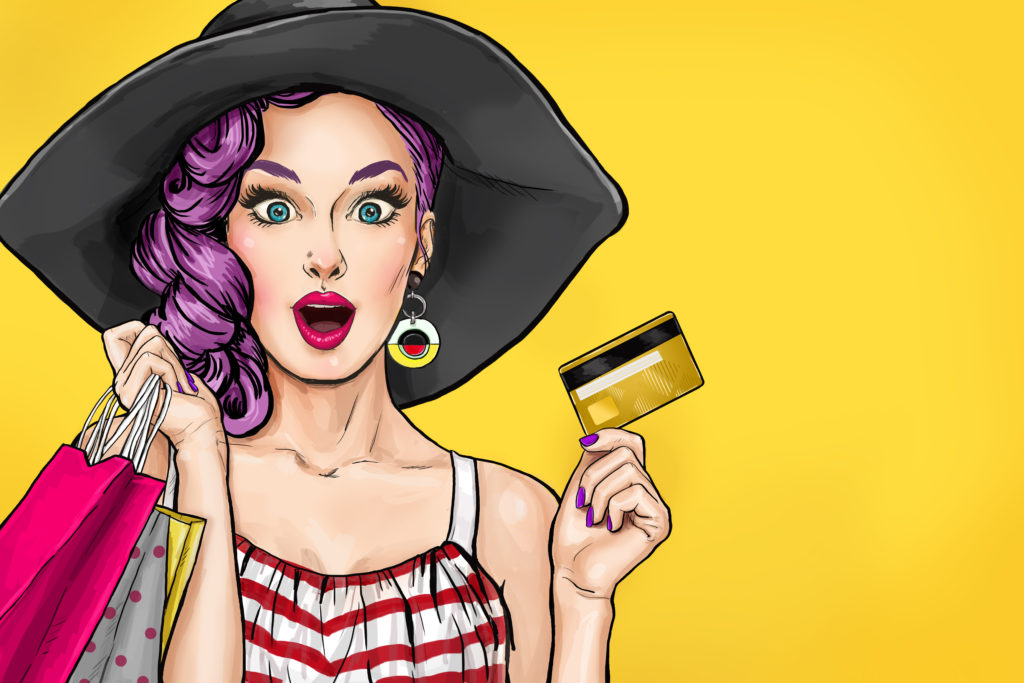 Where did Black Friday begin?

So, why do we have this mad scramble on Black Friday and when did it start? Historians say that it all started in the 19th century, after Thanksgiving Day was designated but the earliest recorded example of Back Friday as we know it was in the 1920s. Department stores like Macy’s had started laying on extravagant parades at Thanksgiving and they brought in a lot of pre-Christmas trade. The shops had an agreement between them not to drop their prices until after the parades, so as to keep trade lively, and this carried on to the Great Depression when Thanksgiving Thursday fell so late in the month that economists were warning that businesses were going to go bankrupt because they’d miss out on a week’s pre-Christmas trade.

In the 1950s workers started taking the Friday as ‘sick’ leave to do their shopping, so some employers started giving them the extra day as part of their holiday rather than try to work out who had eaten dodgy turkey and who was just shopping. The name ‘Black Friday’ started in 1966 as a description of the horrendous traffic and crowded shopping malls on the day after Thanksgiving.

Black Friday as we now it started in the 21st century. Historically, US shoppers did at least half of their shopping on the day, and in 2008 with a global recession, the figures took a nosedive in the US. Retailers started making a bigger issue about the Black Friday sales and it worked; In 2009, sales increased 0.3 percent. The amount of money the average shopper now spends on Black Friday has been rising every year since.

The UK retailers spotted an opportunity, and online retailers got in on it – Amazon started offering its British consumers Black Friday discounts in 2010 – but then in 2013 Asda (owned by US retail giant Walmart) took a chance and held a US style Black Friday sale, advertising massive discounts on things like TVs and laptops. Of course, it caused consumer mayhem and the TV was full of smartphone footage of people fighting over cut-price TVs.

Love it or hate it, Black Friday isn’t going anywhere. We went one better at Wingz and we’re giving you 50% off a second set of Wingz for every set you buy at full price, until the end of November. But good luck with your Black Friday bargain hunting!