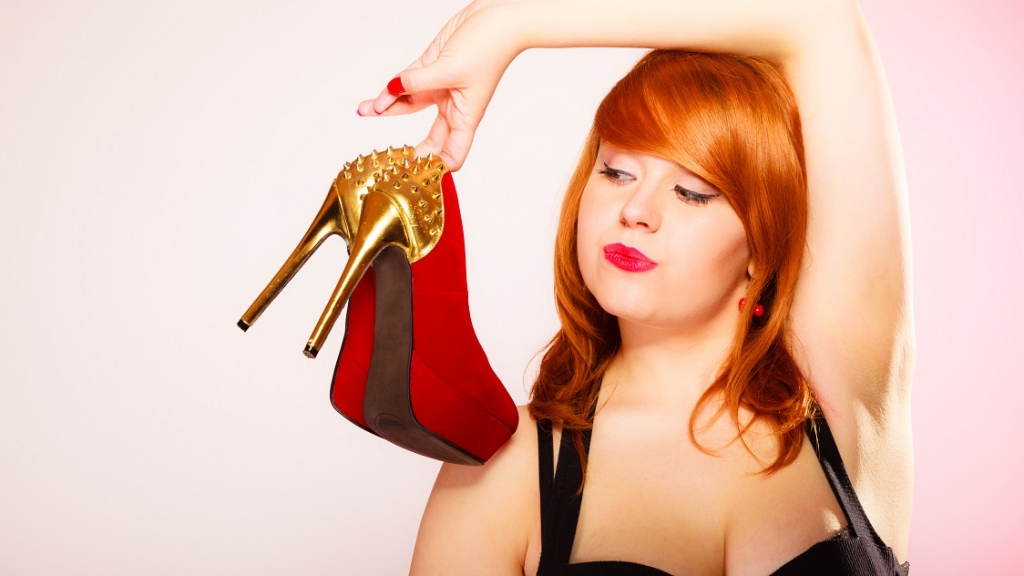 Do you have a lucky outfit? 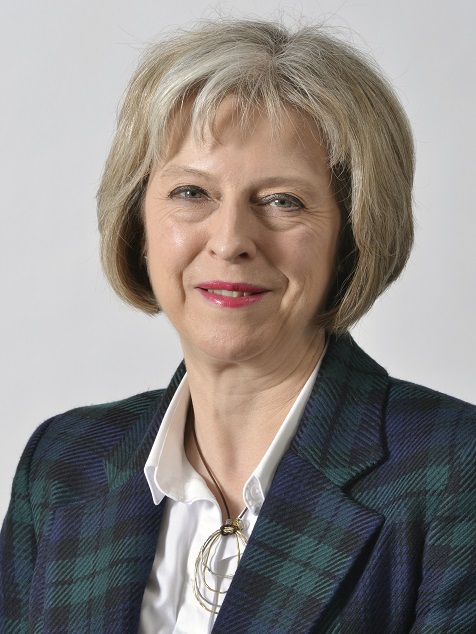 Theresa May has been all over the news in her Vivienne Westwood tartan suit this week – apparently it’s her ‘lucky outfit’ and let’s face it, given that she was going to be making a rather tricky political speech on Tuesday (leaving politics out of it) we think she probably needed all the luck she could get!

She also wore the suit at the press conference where she launched her Tory leadership bid last year. The Suit has popped up at Tory conferences and in the House of Commons more than once – usually when she has something tricky to say, like an announcement about immigration.

What is a lucky outfit?

So what is a lucky outfit? It’s really just something you always feel  awesome in and that gives you a bit of confidence when you need it. I have an interview dress; it’s worked for me before and might work again, who knows? It’s just a plain, sleeveless grey dress from Next with a black belt, which I usually team with three quarter length black Wingz. It just makes me feel a little bit more put together when I need it to!

According to Dr Carolyn Mair, a reader in psychology at London College of Fashion, UAL, a lucky outfit really is just a “cognitive bias as a result of attributing meaning to coincidence – a particular outfit paired with a positive outcome.”

If that sounds a bit complicated, she goes on to explain, “Our brains make sense of the world through ‘pattern matching,’ even where none actually exist. That theoretically allows us to predict what will happen based on what has happened before and gives us a sense of control, often where we have none.”

…of course, this can be flawed.”

Basically we’re associating a good outcome with something unrelated. Lucky shoes or even lucky pants! If it works for you though, that’s the main thing. It can of course lead to a tantrum when the lucky outfit in question fails to secure a job, or a second date. Would you forgive your favourite lucky shoes if your dream date turned out to be more Jack Black than Ryan Gosling? I suppose it depends if they are made by Louboutin or Primark! 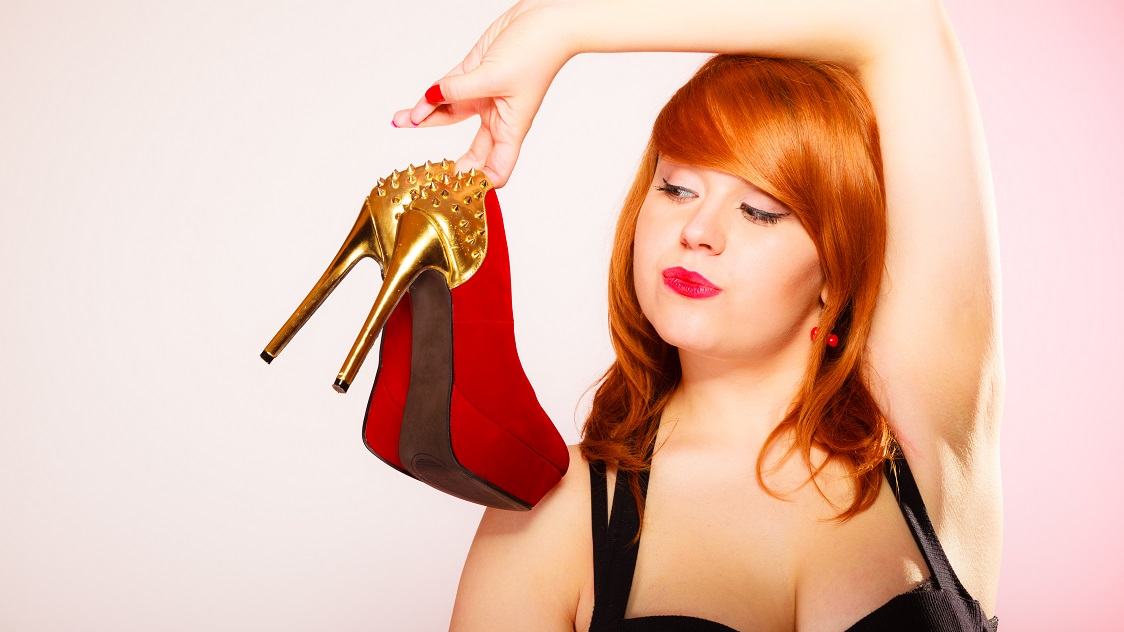 So if Theresa May gets emotional support from a bit of Vivienne Westwood, who are we to criticise?

Do you have a lucky outfit? We’d absolutely love it if you’d share pics of you in your lucky outfit on our Wingz Facebook Page.

The Bold and the Beautiful