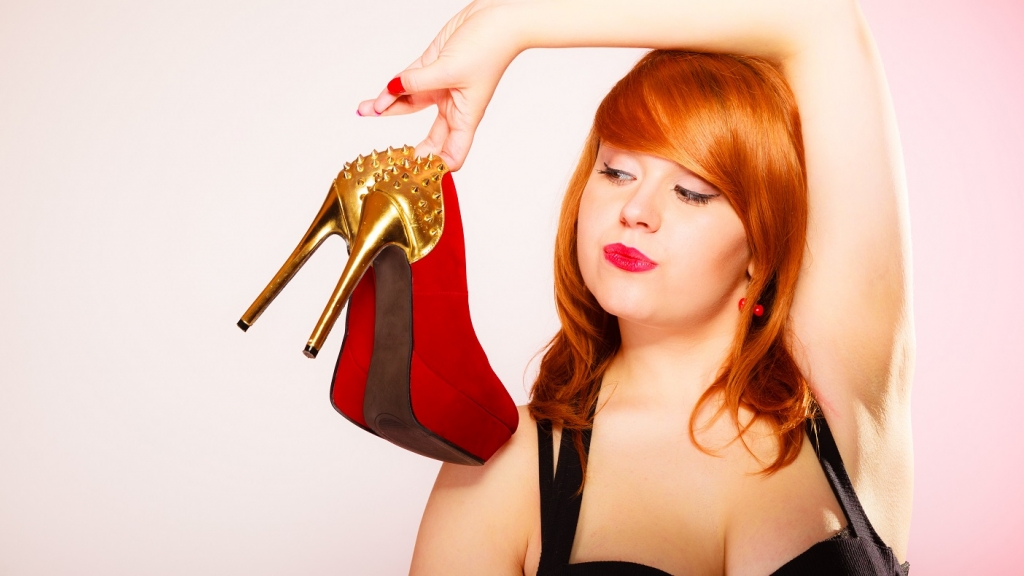 Has the high heel had its day? 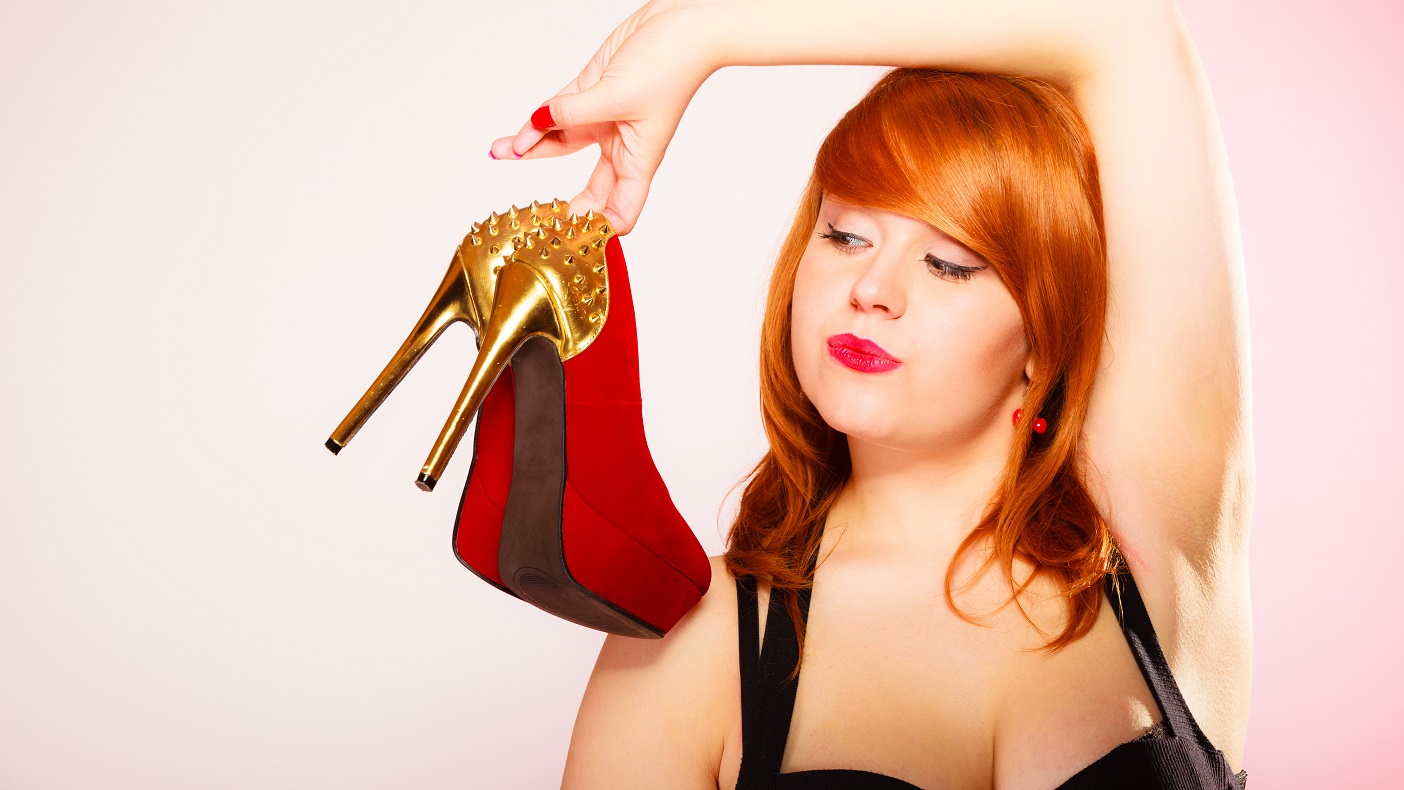 Pity the poor stiletto. Not long ago, the flash of red sole from a sexy Louboutin shoe was the absolute epitome of cool. The Sex and the City girls talked about shoe closets stuffed to the brim with Manolos and Victoria Beckham wasn’t our Posh without a pointy shoe and a skyscraper heel.

Now even Victoria says she can’t do heels anymore!

There’s no escaping the fact that a stiletto heel looks sexy.

Not all heels can say the same; remember the chunky kicker heel from the nineties? It should be binned along with the bodysuit.  But a stiletto has a certain elegance about it. That is, until you’ve been wearing it for more than twenty minutes, at which point the balls of your feet are on fire, your knees ache and you’re walking as if you’re just about to wet yourself. That is NOT a good look.

What people who think heels are sexy tend to gloss over is the fact that most of the gorgeous celebs who are snapped in their killer heels, still smiling, are only looking so darn happy because they were chauffeured right to the red carpet and only have to walk about ten feet with a smile on their face before they can take them off and sit down. Their chances of falling over and spraining an ankle on towering shoes are reduced because of the fact they generally don’t walk very far in them.

There’s a petition doing the rounds at the moment asking for it to be made illegal for women to be forced to wear high heels to work. So far it’s got over 130,000 signatures…that’s a lot of women with sore feet right there.

I’m totally in awe of any women with the pain threshold to be able to do that. I confess that when I was 16 I spent some time working full time in a shop, and yes, I managed to wear heels every day back then. I was up and down ladders and stairs in them, too. Maybe that’s why my knees hurt (cough) years later? I haven’t been a daytime heel wearer since my teens though, and even in office jobs where I was supposed to dress smartly, I never once got admonished for not looking the part just because I wasn’t wearing high heels.

These shoes are LOUBOUTIN loafers. Do we need any more evidence?

This petition isn’t just a feminist rant in my opinion, it’s common sense. Yes, men are asked to wear ties and jackets in some workplaces. Have you ever heard of long term back or knee pain being caused by a badly fitting suit though? Or has a tie ever been responsible for a torn ligament in your ankle? Even the smartest, most restrictive shirt or waistcoat couldn’t be held responsible for permanently putting a man’s spine out of alignment.

If employers want women tottering around on heels all day long just because it’s part of their office dress code, they should cough up for all the chiropractic and osteopathy their female employees are going to need on their knackered joints. They should also include a gel insole allowance in their salary, give free in-office reflexology and foot massage and not get annoyed when they need time off because they twist an ankle running down the office in stupid shoes.

What do you think? Stupid out of date idea thought up by men who like their female staff to look ornamental, or just one of those things women have to put up with in the workplace?