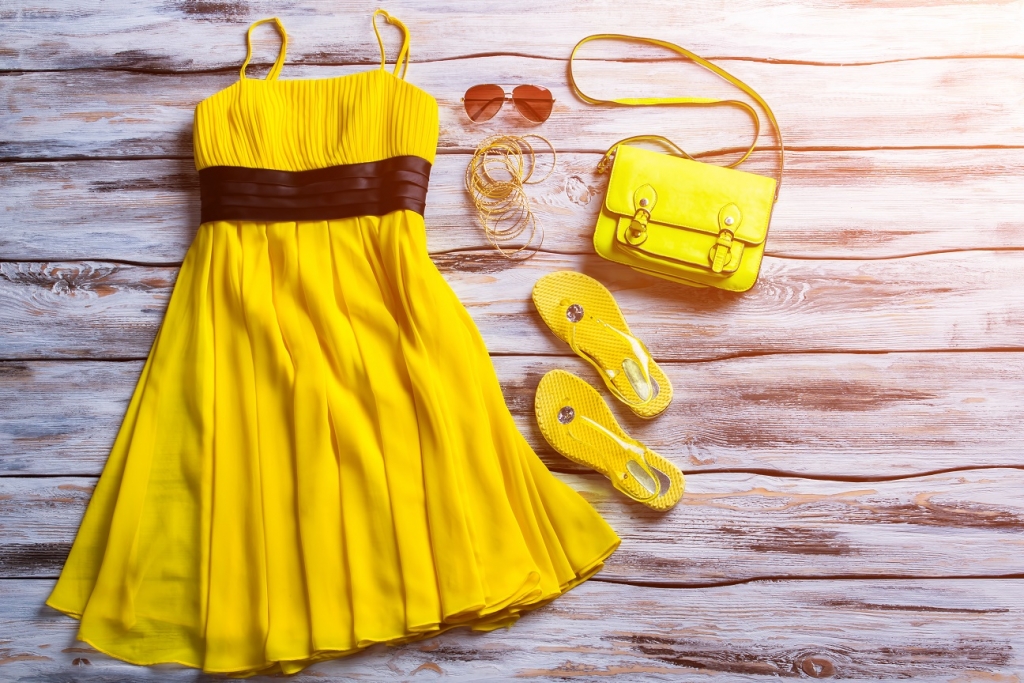 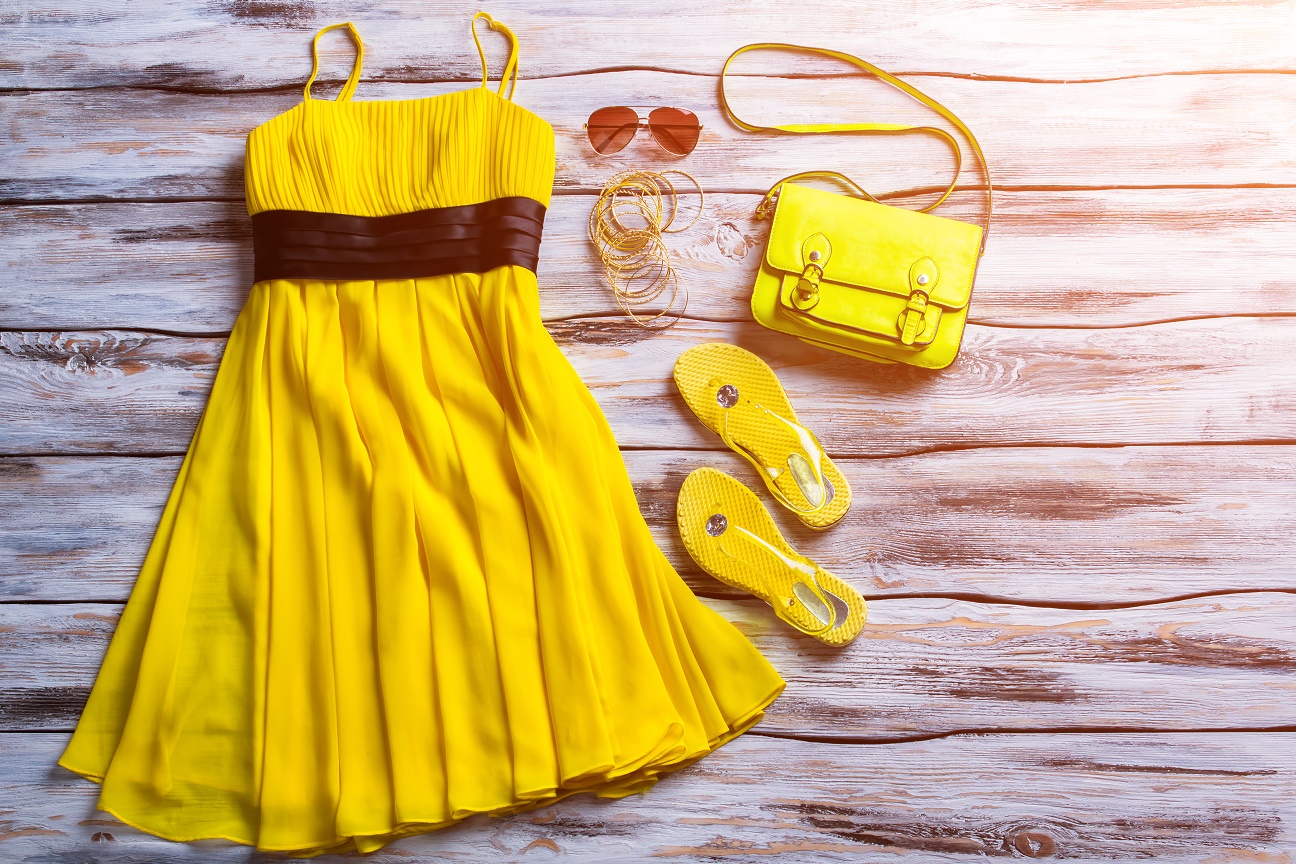 It’s New York Fashion Week and the magazines are full of what’s going to be hot for spring 2017. Next week we’ll be talking London but for now, here’s the US take on the trends that will be appearing on the high street and in our wardrobes, right now and in 2017.
Ruffles

Spanish flair was hot on the runways of New York, and all the ruffles and over the top styling that goes with it. Designers at Altuzarra went all out for kitch at the same time with a striking Fifties vibe that included fruity patterns like cherries and pineapples along with cutesy gingham and a bit of sultry snakeskin.
If you’re brave enough to stand out in ruffles and lace, try teaming something OTT with wrap-tie sandals and unleash your inner Spanish dancer.

NYFW proves that you don’t have to be a Goth to look the part in velvet. Taylor Swift was spotted in over-the-knee red velvet Stuart Weitzman boots, and the runways seem to love velvet in all hues. It’s not going away anytime soon. Victoria Beckham perked up velvet’s reputation by adding mint green and orange skirts and dresses to her spring 2017 collection. She also added luxe touches with silk trouser suits and sleeveless dresses.

Spring is shaping up to be colourful next year if the US fashion gurus at New York Fashion Week have anything to do with it. As well as mint green and orange velvet, yellow was very much in evidence. Any shade of yellow was acceptable on the runway – lemon to mustard and anything in between. Pastel Fifties yellows floated along with sherbet yellows while Alexander Wang topped the lot with a striking neon shade. If you’re not a yellow fan, you might want to look away now.

Last season was all off the shoulder and cut outs and the trend hasn’t gone away. Off the shoulder is still making headlines at New York Fashion Week but with little extra touches that make them stand out from last year’s style – a sprinkle of shimmering sequins, extra ruffles and Carolina Herrera’s exposed clavicles  all added a touch of individuality to the trend.

Which trends will you be wearing with pride next season? Are you up for a bit of yellow? Or are flamenco ruffles where it’s at? Next week…London is where it’s at so watch out for kooky style and fun-loving creativity. We LOVE Fashion month …